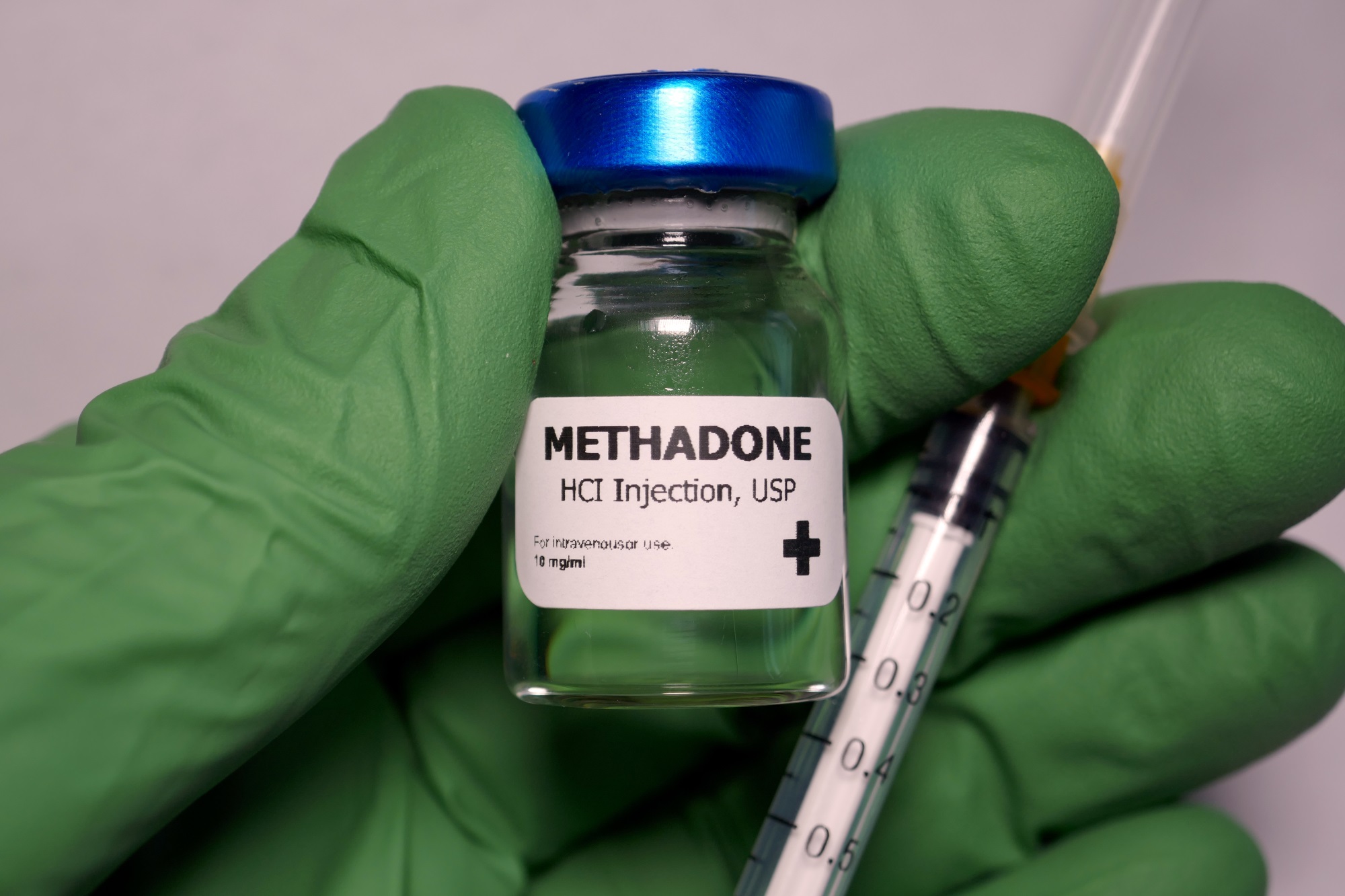 Many people confuse methadone with methamphetamine; possibly because they both start with “meth” in their spelling.  This confusion has even been noted by the media.  However, methadone and methamphetamine are extremely different substances.

Methamphetamine is a powerful and highly addictive illegal substance that is a central nervous system stimulant, which increases the pulse and respirations.  It can be used by smoking, swallowing, snorting, or injection.  According to the National Institute on Drug Abuse (NIDA), “methamphetamine increases the amount of the natural chemical dopamine in the brain.  Dopamine is involved in body movement, motivation, and reinforcement of rewarding behaviors.  The drug’s ability to rapidly release high levels of dopamine in reward areas of the brain strongly reinforces drug-taking behavior, making the user want to repeat the experience.”

Methamphetamine may cause blistering or peeling skin, chest pain, weakness, rapid breathing, and rapid raid irregular pulse.  Additional side effects include insomnia, decreased appetite, increased blood pressure, and elevated body temperature.  Individuals who inject methamphetamine subject themselves to illnesses such as HIV, as well as Hepatitis B & C.

Methamphetamine manufacturing involves many toxic chemicals as well and at times, “cooking houses” have become uninhabitable due to the toxins seeping into the walls.  Fillers utilized in the making of methamphetamine often include rat poison, battery acid, and other industrial chemicals.

Conversely, methadone is a legitimately prescribed medication available through federally and state certified facilities which treat opiate use disorder.  Methadone is a central nervous system depressant which once regulated and not combined with other substances causes very few side effects. Methadone was developed in World War II as a pain medication and was found in the early 1960s also effectively to treat opiate addiction.  It does NOT cure Opiate Use Disorder but is a highly effective treatment.  Methadone is sometimes still prescribed for pain, but it is prescribed much differently than it is for treating Opioid Use Disorder.  However, it is important to know that it does not treat other substance use disorders.

Some of the common side effects of methadone include sweating, constipation, decreased blood pressure, decreased pulse, or decreased respirations (especially when combined with other substances).  Once regulated on a dose of methadone, a patient won’t get a “high” even if they choose to use an opiate.

Hopefully, this explains the differences between methamphetamine and methadone.  If there are any further questions, please don’t hesitate to email me at the above address.