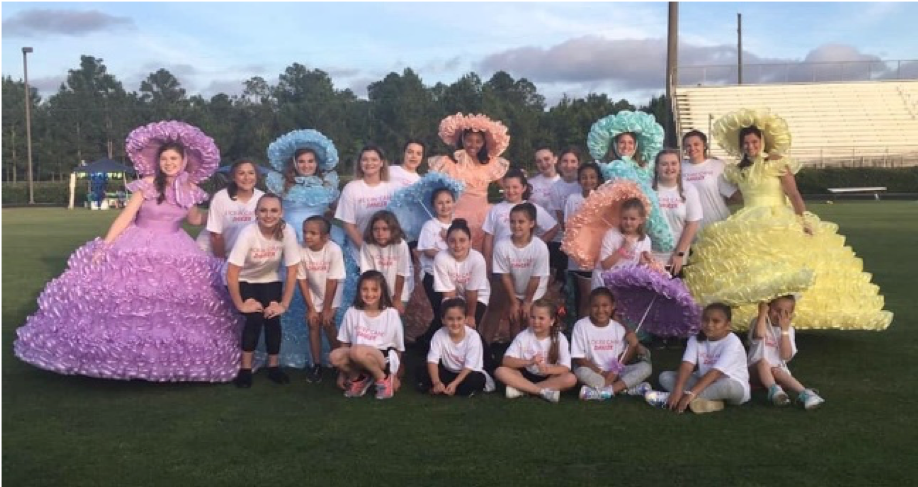 The Dixon Elementary School Archery team traveled to Louisville, Kentucky on May 11-12, 2019 to compete in the National Archery in Schools Program Eastern National Tournament.  Academic Archer, Mia Cornelson, a fifth grader from Dixon Elementary, earned a 1st Place trophy and a $2,000 scholarship for her efforts.  She was named the Top Female Archer on the elementary level and she also earned a position on the National Academic Archer All-American Team.  Mia and her team-mates will be competing in the National Archery in Schools World Tournament in Nashville, Tennessee in July.  (Photo credits: Alabama Department of Conservation and Natural Resources)

The Alma Bryant High School Archery team also earned a 3rd place finish at the National Archery in Schools Program Eastern National Tournament.  The twenty-four ABHS archers that competed each received a $500 scholarship for their efforts.  Several of those archers will also be competing at the World Tournament in July.

Students interested in improving their ACT scores prior to college entry will have an opportunity to attend two workshops prior to the next exams. The crunch sessions will be held on Tuesday, June 4th 2019, 4:00 pm to 8:00 pm and Tuesday, July 9th 2019, 4:00 pm to 8:00 pm.  For more information, you may contact Sherry Hart at email at shart@mcpss.com or you may call her at 251-824-3213.  The sessions are sponsored as part of the 21st Century Community Learning Center program at Alma Bryant High School.

May God grant peace to those left behind, and the assurance that all is well with your precious loved ones…