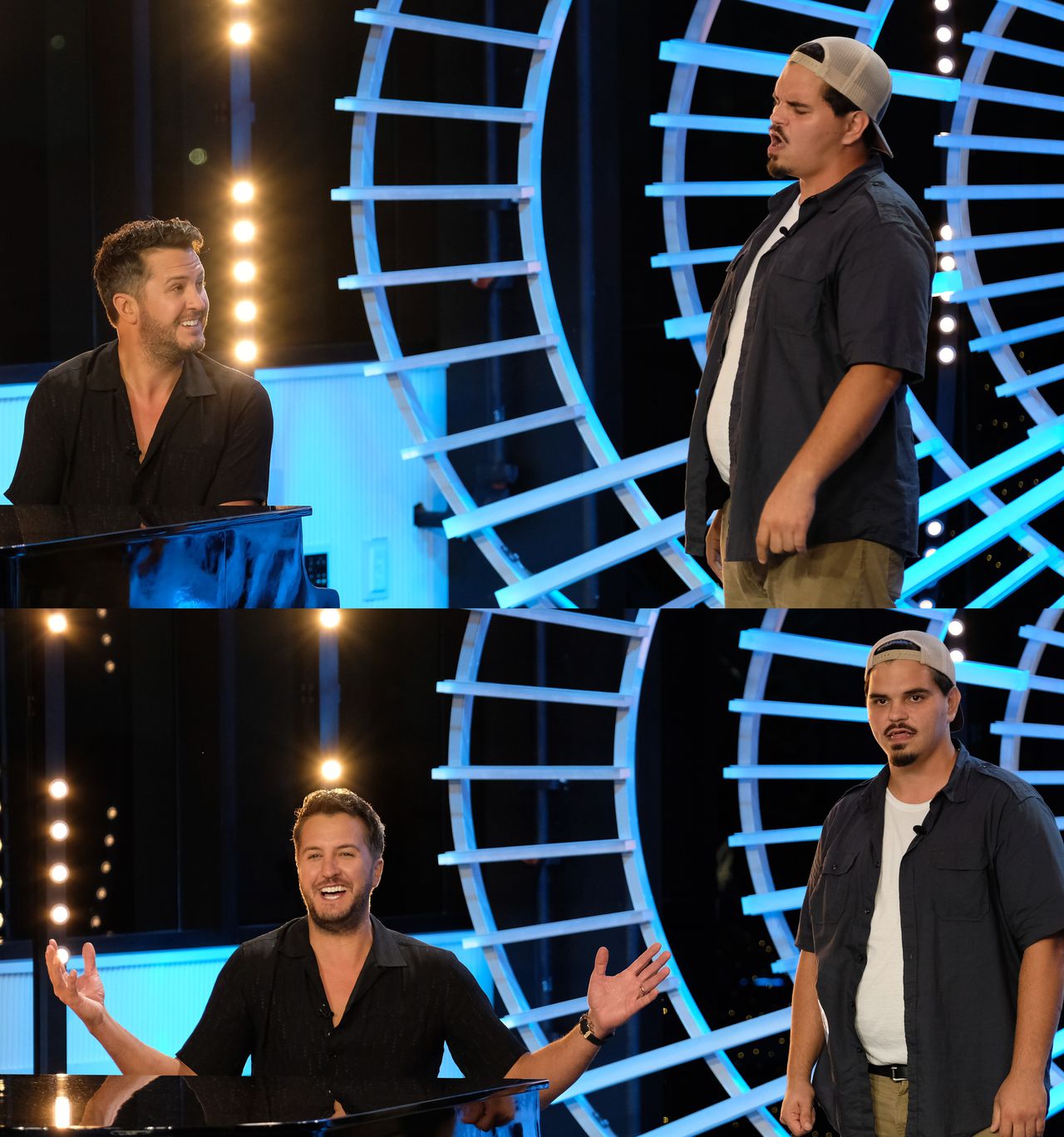 That Wasn’t Garbage, That Was Greatness

Mayor Sandy Stimpson, after meeting Douglas Kiker, shared, “His raw talent and humble spirit are an inspiration to us all. He talked about taking a leap of faith to show his 2-year-old daughter that anything is possible. I am rooting for Douglas, and so is Mobile!” For Douglas Kiker, February 16th will be a day he will never forget. With just the simple goal of making his daughter proud, the day would turn into so much more after his audition on the American Idol. American Idol came to Mobile, and many went out to audition to get on the show as did Kiker, but just as many others, Kiker did not get a pass to another round of auditions. That did not stop him from traveling to Baton Rouge and making it to the second round, which was broadcasted from Savannah for the American Idol premiere. Kiker, a native of Greensboro, currently resides in Grand Bay, Alabama, and works as a sanitation worker.

After being sent back to practice, the judges brought him back in the great room for the audition and did a great job of getting some fantastic vocals from Kiker. Luke Bryan, one of the judges, went over to the piano and began playing and stopped and threw his hands in the air and said, “There’s just so much in there!”

Kiker would be presented with a ticket to Hollywood at the end of the audition. He would walk outside to be congratulated and now plans to move on from there to get prepared to go to Hollywood for the American Idol show. Before walking out, Katy Perry shared comments at Kiker that has resonated ever since, “That wasn’t garbage, That was greatness!”

Use our InfoMark *QR1Q to view this article online and see the audition video of Douglas Kiker.