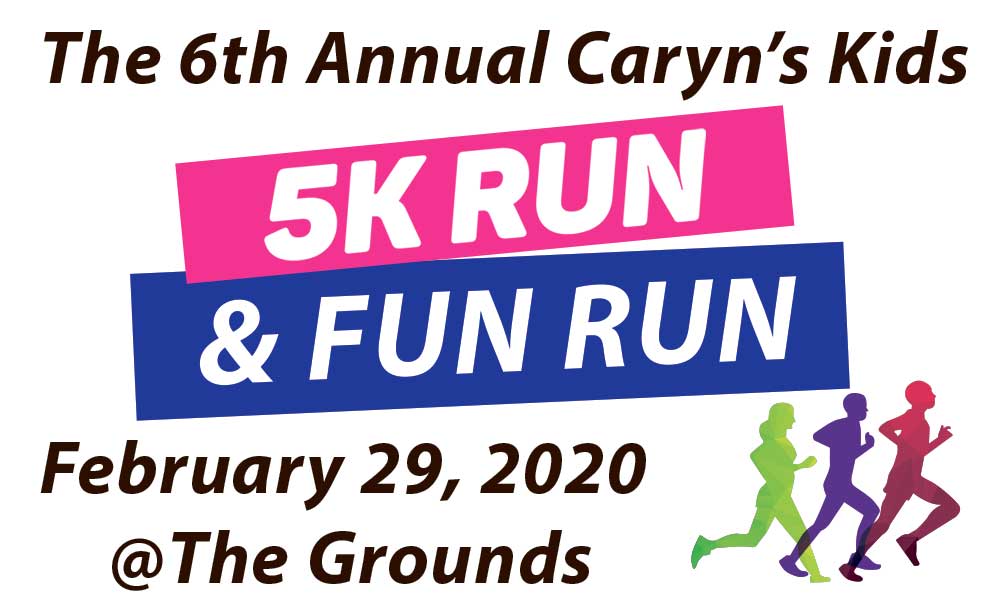 The 6th Annual Caryn’s Kids 5k and Fun Run will be held on February 29, 2020, at The Grounds on Cody Road in Mobile. Join us in celebrating Caryn Hyatt Suthoff and supporting her kindergarten students. Each year the CKSF hosts a 5k and Fun Run. This event will be held annually until 2027 when her students graduate high school.  The Caryn’s Kids Scholarship Fund will provide a college scholarship for one or more of her kindergarten students in an effort to help him or her attend college.

Caryn Hyatt Suthoff, was a Castlen Cub, a Grand Bay Tiger, and a Bryant Hurricane. She followed up by being a Sun Chief and Jaguar by earning degrees at Faulkner State Community College and the University of South Alabama. She was an active member of Friendship Baptist Church. In June 2014, she was married to Rusty Suthoff of Grand Bay. She began her teaching career at Dodge Elementary in August 2014. Shortly after welcoming her kindergarteners into her classroom, she was diagnosed with cancer. Her battle might have been short, but it was fiercely fought. She passed away on December 12, 2014.  In honor of Caryn, the Caryn’s Kids Scholarship Fund was established.

For sponsorship opportunities, registration or general information, visit the CKSF’s Facebook page. Registration forms are available at Sessions Farm Market in Grand Bay or you can register online at