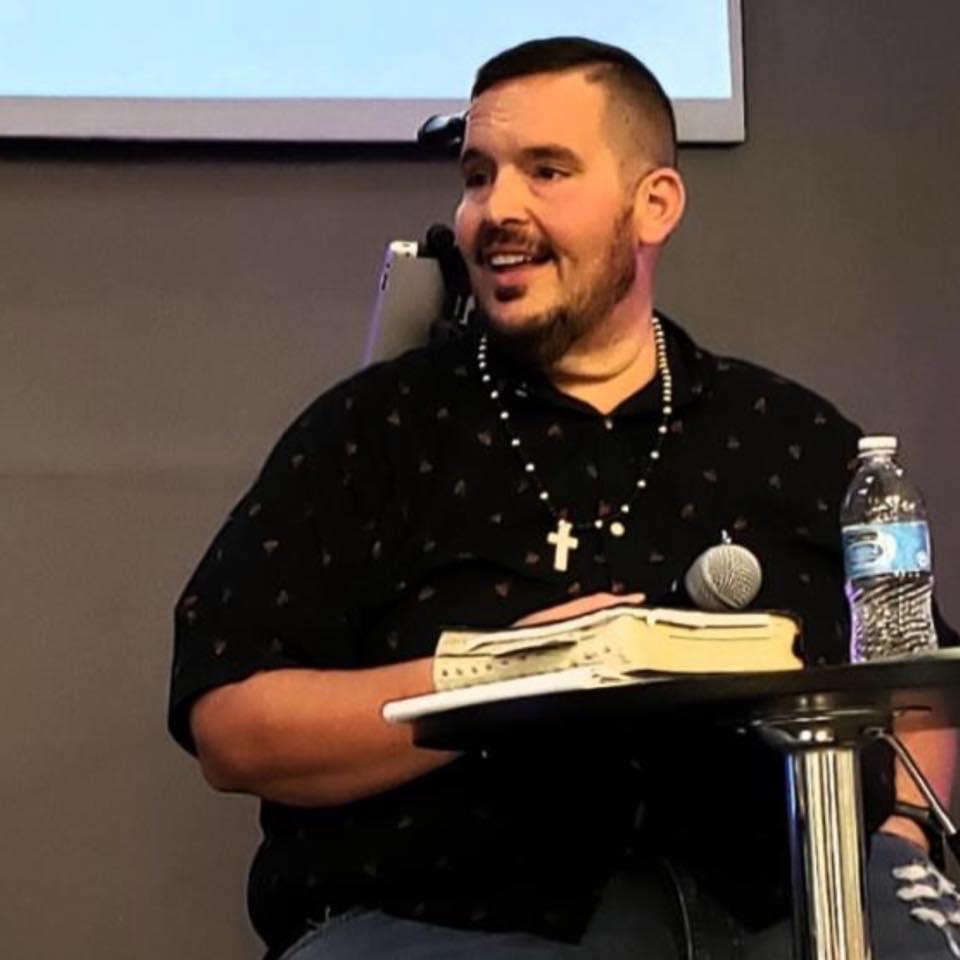 An Icon Never to be Forgotten

A full heart focused on filling others.

It was just another normal day of youth ministry, if there is such a thing, in the office and the secretary calls to ask if I am free to chat with a guy named Scotty Scott. The first thought that came to mind was, why did a guy have the same first and last name, but regardless, send him in. In walks what would be one of the most impactful people for Jesus Christ I have ever seen in a community.

Growing up in the Bible Belt you always hear of names like Billy Graham and Adrian Rogers. Those guys were champions for Christ and have influenced and mentored numerous other ministers to go into the world and reach the lost with the good news of the gospel. As a seminary student, I read books and wrote papers about those men, but having never met them definitely does not give me an appreciation like others that grew up in and around their personal ministry. That is not the case with Scotty Scott.

Scotty became pastor of Gospel Way fourteen years ago and help build the church that is currently located on Irvington Bayou la Batre Hwy near Odd Fellows. Young and old alike, many can testify that Gospel Way has been an integral part of their spiritual growth. The church numerically has had some impressive numbers. They had to make room for more seating by going to two services. They rented out the Bayou la Batre Community Center to hold events that averaged 1,000+ year in and year out. They also held multiple other events throughout the year that would minister to families. All this was done under the leadership of Scotty Scott. Even through the pandemic, Gospel Way was never closed. Knowing the problems of the virus he took the church outdoors and had church in the parking lot.

The Alma Bryant Football team had his heart as well. For many years I had the honor on being the team chaplain and Friday night announcer. It was fun, but as scripture says, for everything there is a season. Scotty had been doing some announcing for the Freshman and Junior Varsity games and jumped on the opportunity to be the announcer for Friday nights when I stepped down and also became the chaplain a couple years later. Many may not know, but Scotty had been on the radio for some time before becoming a pastor so being the voice through the speakers and to the players was not a new venture for him. The press box will be a little different from now on not hearing his voice calling another Canes first down. Scotty’s Spaghetti was also a favorite of the Hurricanes as he and others from the church, on a regular basis, would cook and serve the football players on Thursdays and Fridays.

Outside of South Mobile County, Scotty’s reach went all over the country as well as stretching overseas. The early morning devotionals and inspirational talks helped an untold number of people get through hurdles in their lives and encourage them to be more like Christ. You can scroll the videos on the Facebook page he setup for his videos and almost every one has over 10,000 views, each with some reaching 50-60,000+ views. He loved his social media fans just as much as everyone else and shared with them his journey of weight loss, church ministry, and personal life. His wife Kelli shared that at his heaviest Scotty was 900lbs and he was down to the lower 300s just a couple weeks ago.

Through all the hurdles of pastoring a church, stress of feeding and speaking to 70+ teenagers and thousands of fans, and a commitment to being an influencer to tens of thousands his wife Kelli was with him for 9.5 years. If you saw Scotty, you saw Kelli. They were inseparable and a lot of the success that Scotty had is because of Kelli’s encouragement and work behind the scenes and along side him. One of the most significant things he showed her was that even being in an obese state there was joy and to be joyful in everything. If there is one word that does describe Scotty it was joyful.

Sadly we lost an icon on August 7th, 2020. Rev. Wilbur Floyd Scott, Jr. “Scotty Scott” passed from this life into eternity with Jesus Christ with 33 years of ministry under his belt. Even though we cannot see him in the flesh he gave the community and those he influenced online some great words to live by. One of them is the importance of knowing Jesus Christ as your Savior. Another is to be joyful in all situations. He would always end his sermons and videos with this, “IF GOD BE FOR YOU, WHO IN THE WORLD CAN BE AGAINST YOU?! NOW GO BE BLESSED!”