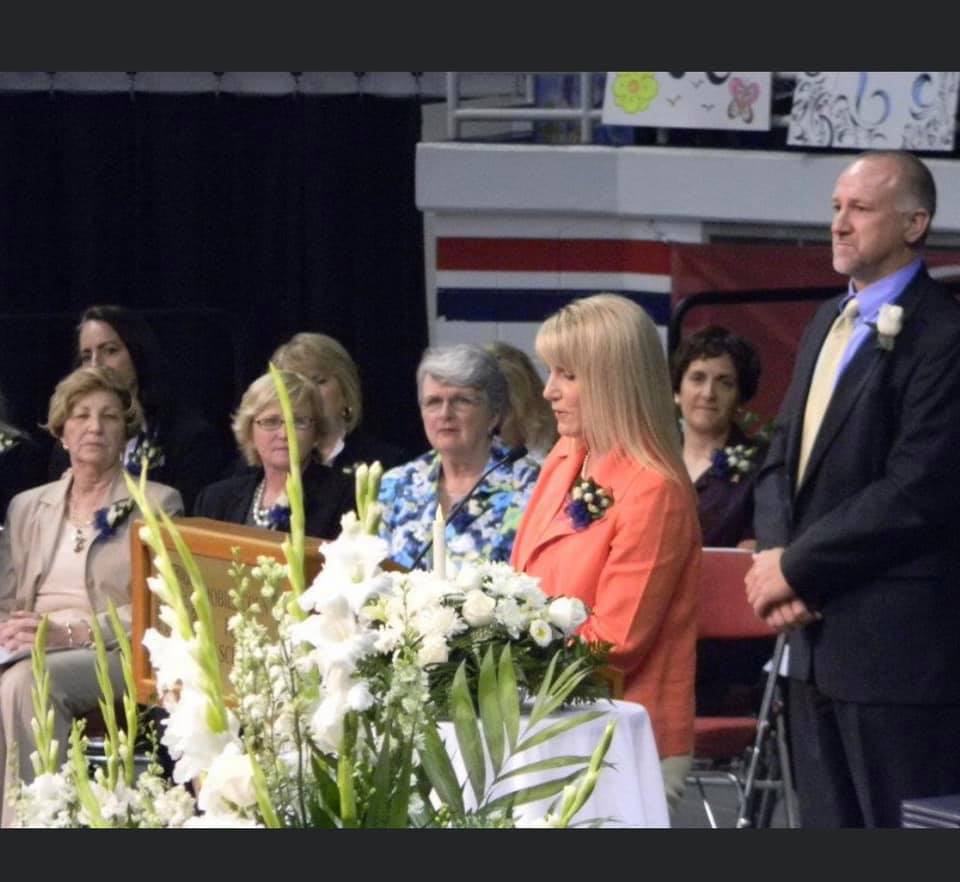 I nearly didn’t go to college, I nearly didn’t even graduate from Alma Bryant High School at all. In fact, I watched the live stream of my 2012 graduation stealing WiFi from my neighbor’s backyard.

Part of this hard reality, though, wasn’t about my ability or intellect. It was about my personal circumstances. Living well below the poverty line in Grand Bay, in a “house” that had no septic connection, no air conditioning, and undoubtedly no internet connection, with my mother, her abusive boyfriend, and myself, was a situation wholly mine.

Every day I’d ride the bus to Alma Bryant, excited that there would be things to learn, people to talk to, and even more importantly, things to subside my hunger.

After I’d been at Alma Bryant for a year or two, though, my excitement for school began to wane. I had eventually become the head of Bryant’s academic teams, but even this wasn’t enough to blunt the trauma of my home life.

Then came help – a way out – in the form of Sherry Hart. I can’t recall specifically the first time we spoke, but I’d be surprised if I hadn’t cried.

Hart, along with a small group of friends, shocked me into the college ready attitude we’d so desperately needed. To be fair, there were others.  Those whose goals and abilities would’ve required different guidance – and she gladly gave that too.

Nearly every day of our senior year, David, my best friend, and I would go and sit across from Mrs. Hart’s desk, learning and listening to anything we could. We so enjoyed being there, conversing with a true leader that would influence both of our actions for years to come.

Without her kind, gentle care, and the occasional ‘‘I know.. just do it,’’ I would not have applied for college or financial aid. But Sherry was on the scene. With her help, I ended up being accepted to well over a dozen schools, and was offered mllions of dollars in scholarship money thrown so generously at my feet.

The same goes for David Dai, my friend, also Class of 2012. “As a first generation college student, I had no knowledge of the college admissions and scholarship process,” David said. “Mrs. Hart was the guiding hand I needed to navigate my post high school career. It was her advocacy work that helps inspire the work I do for our community.

This summer Sherry Hart announced she will be leaving Bryant to pursue another senior counseling job at East Central High School. We will always wish Mrs.Hart, her husband, and her kids the best.  But we wanted the public to be well aware: We will be missing a kind, beautiful Hart in the soul of south Mobile County, and we’ll never forget her.

Thank you for everything, Mrs. Hart.

David Dai is now a math teacher at Alma Bryant, with a master’s in Education from UA. He’s won several teaching awards, and is one of the finalists for this years’ State Teacher of the Year.

Lee Hedgepeth is now a third year PhD student in politics at Tulane University. He also holds an MA in community journalism from UA. His researches looks at race, education, and the death penalty.