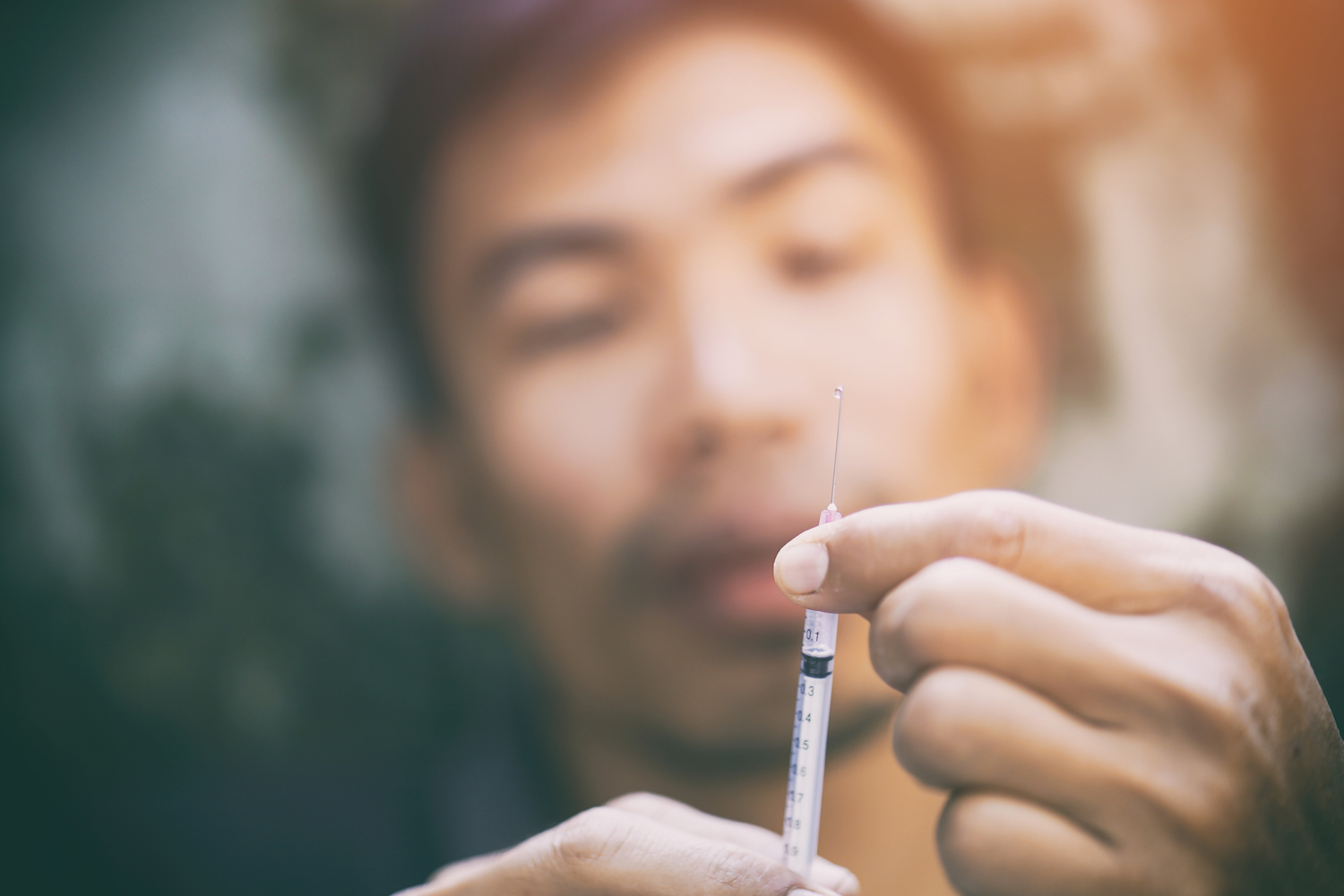 My Addiction, My Problem

No so fast my friend

Most addicts think they have their addictions under control, hidden from others. They think addiction secret is a private affair. That they can hide it from loved ones or others. This is far from the truth.

An addiction effects everyone in the family and the surrounding environment. Even if the addict is on his/her best behavior it still effects those in their environment, including the immediate family members, their children. Not just for the moment, but for years to come.

You see those who suffer from substance use disorder, have taught themselves to function at a different level than they normally would. They have an obsession that they are “feeding” and the expense of other priorities. When “medicated” with the substance of choice they are “not in their right mind”. These individuals frequently fail to give the psychological, emotional, and physical support to their children that is necessary.

This lack of support can have various effects on the children involved. Some survive and rebound from this negative environment, whereas others find themselves picking up the negative effects and dysfunctional patterns of the substance abuser.

The child of the addicted parent begins to emulate this negatively modeled behavior. They are aware of this behavior and begin to assume that this is “normal behavior” and begin to pick it up and apply it to their life. Unfortunately, many times the children of an addicted parent, later in life become alcohol or drug abusers.

The addicted parent, not functioning at the appropriate level, can also become physically and emotionally abusive. They’re addiction drives this negative behavior, sometimes even becoming explosive, when their hidden desire is not satisfied or achieved for the particular substance they seek. There are even been times when abusers have resorted sexual abuse or sexual exploitation, while in their dysfunctional state of mind.

These negative behaviors create safety risks for the children involved. For some children the risk of someone outside the family circle discovering the abuse is so frightening that they work to hide the facts and deal with the pain silently. For others the abuse is discovered, and because of the safety risk, they are separated from their parents. This separation exacerbates the issues for the children, the lack of parent-child bonding escalates.

This addicted parent has become so “self-absorbed” that they are unaware of the negative effects. The separated child begins to blame himself, assuming that they have done something to create this environment. It is at this point that we see children suffering from post-traumatic stress disorder. These children suffer from insecurity, misplaced trust, and emotional suppression which turned into anxiety, social dysfunction, and panic attacks.

It has been reported that many adults that were raised in alcoholic or drug dependent homes, show signs of insecure attachment issues. They fear rejection and abandonment which create challenges in their emotional attachments and relationships later on in life. They avoid intimate relationships. They begin to believe that they must strive for perfection, which is un-obtainable. A significant number suffer from feelings of extreme guilt and helplessness.

When a person, child or adult are found to be suffering from these long-term effects of living in the abusive home, they need to know there is help. There is a trained professional that can help these children and adults managing stressful situations and correct the interpersonal relationship problems that occur because of the effects of the abusive environment. Help those you love Seek that help!