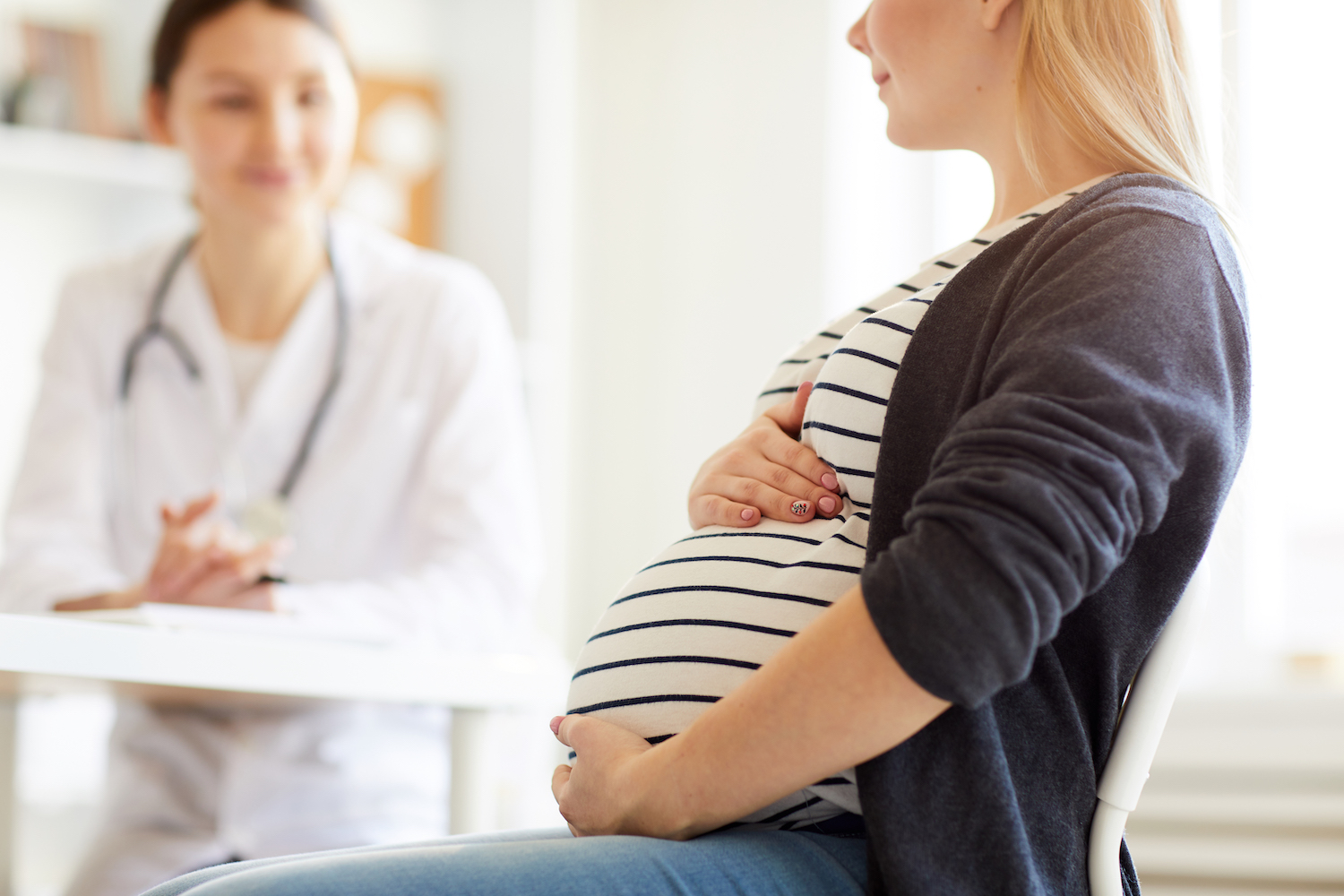 Faces of Addiction – Treatment during Pregnancy

Many people would be surprised or even appalled to hear that methadone is the gold standard for the treatment of opioid use disorder during pregnancy (National Institute of Health).  It has been the most widely prescribed medication for the treatment of opioid dependence during pregnancy.  There are several reasons: a) There is no increased risk of birth defects associated with methadone.  b) Studies have shown a decrease in the risks of fetal death.  c) It reduces the risk associated with the roller coaster highs and lows with unpredictable illegal opioid use.

Most people would ask, “why not just stop the opiates for the sake of the baby?”  The fact is that if the mother is having withdrawal symptoms, then the fetus is also having withdrawal symptoms.  The difference between the two is that the fetus can die in utero.  There is, on average, a 50% risk that the baby will have withdrawals from the methadone after birth, but it is at this time that the withdrawals can be treated.  Additionally, it was thought that the lower the mom’s dose of methadone, the less chance of the infant suffering from withdrawals after birth.  However, studies have also shown this not to be true.  Doses that effectively stop the cravings for illicit drugs as well as stopping the mother’s withdrawal symptoms have been found to increase fetal growth and minimize risks of pre-term labor.

Mother and family education regarding treatment is very important but so is minimizing the stigma against methadone during pregnancy.  Gulf Coast Treatment Center works tirelessly to educate and inform the community at large as well as the medical community regarding the necessity of using methadone to treat opioid use disorder during pregnancy.  The coordination of care between the methadone facility and the obstetrician is a necessity for a good outcome for mother and baby.

There have been some recent studies discussing Buprenorphine treatment during pregnancy.   Buprenorphine is a very good medication for the treatment of opioid use disorder, but it is much newer and typically used for individuals who have either been weaned down from methadone or have been using for a much shorter time.  Methadone has been used to treat opioid use disorder since 1964.

Don’t hesitate to contact Gulf Coast Treatment Center at the above email for any additional information.