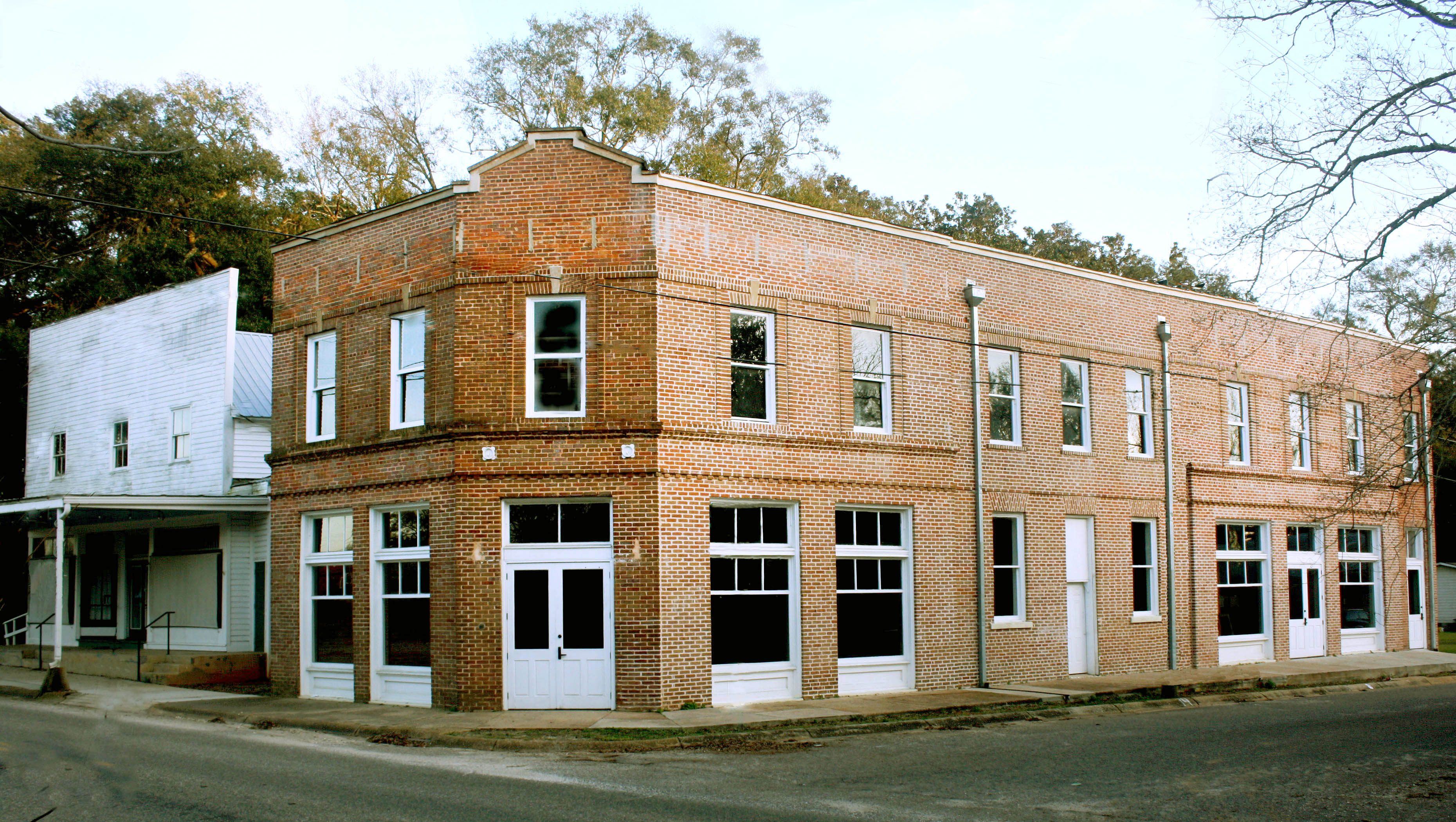 The Grand Bay Library is being renovated in phases. The current work in process are repairs to the west windows on the building that face the Albert Freeland Grocery Store (Harper Pecans Store) and the purchase of awnings for the front of the building. The $5,000 grant for these improvements comes from Gulf Coast Resource Conservation and Development (RC&D), another great supporter of the Grand Bay Library project.

As soon an acceptable bid for the completion of the library is presented Mobile County will step in and complete the repairs and renovations to the building.

The Grand Bay Library still needs your support as we complete small projects on the building. We also need your help to plan our fundraising event for May 4th. Our next Friends of the Library meeting is Tuesday, March 11, at 6 pm at the Grand Bay Community Center.  More information can be found at www.grandbaylibrary.com or Facebook, The Grand Bay Library.